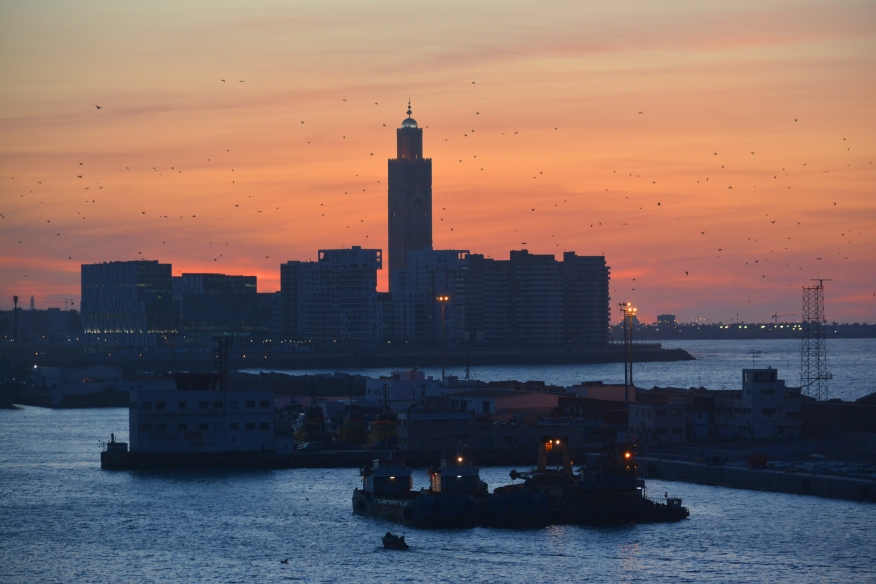 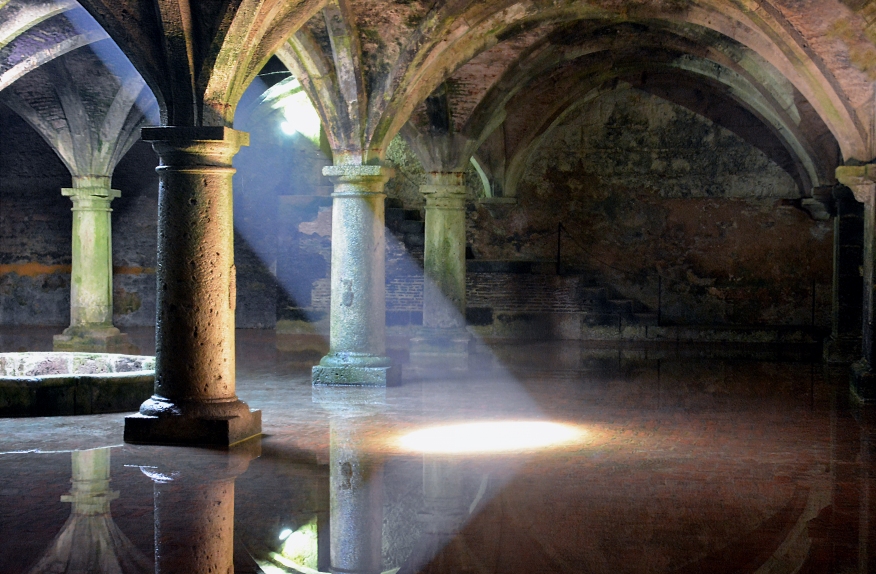 Built around 1514, in what is now the Moroccan city of El Jadida, this was initially an armoury but later became a cistern for water storage. The Portuguese were worried about seige in this dry area. It was forgotten over the years and only found again in 1916. It is a magical place. Cool and dark. The only light from the central opening. There is a fine sheen of water on the floor which reflects everything like a mirror. The architecture is Manueline, characteristic of Portuguese architecture during the years of maritime expansion. The colors are subtle; almost all from the centuries of mould growing here. An amazing, amazing place.

Never too old to travel!

Less is not enough.

Wine resource and blog for all, from the casual wino to the committed oenophile

Art and Lifestyle by Brandon Knoll

And then I stop and sit and eat.

The Art of Blogging

FASCINATED BY THE WORLD

For the Love of Photography + Stories + Gear

The best longform stories on the web

Discovering art on the streets of Philadelphia (Est. 2011)

the m john harrison blog
My Dear Kitchen in Helsinki

Did I ever tell you how much I love cooking?

Travel Between The Pages

The Intersection of Travel, Books & Art

stories in the betwixt and between